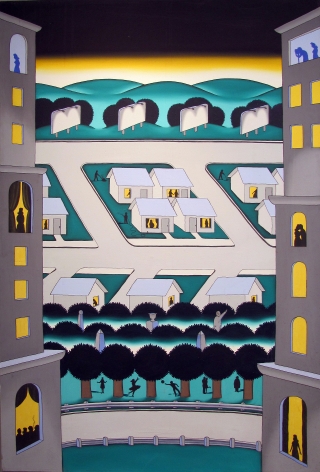 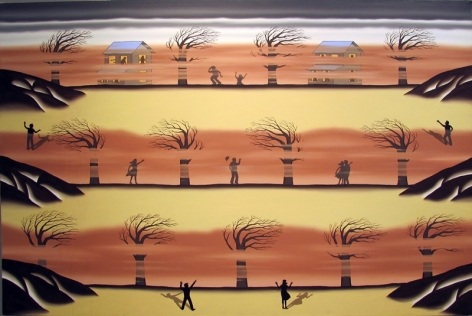 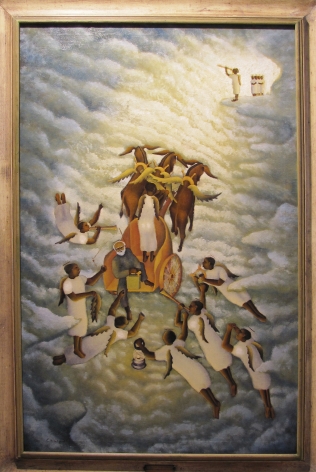 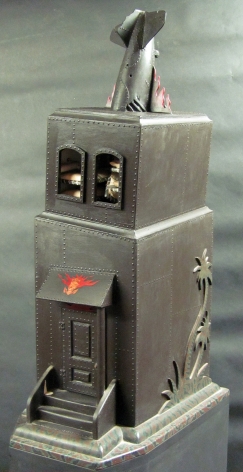 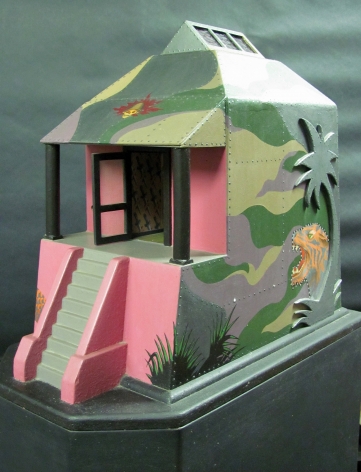 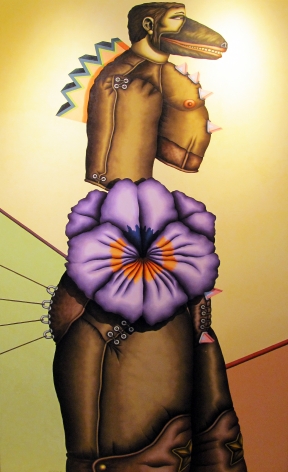 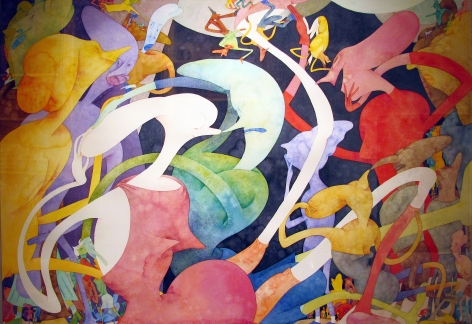 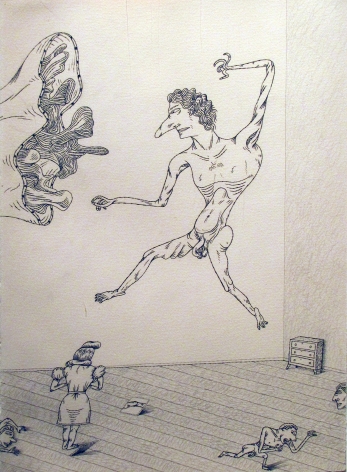 It’s All So Silly 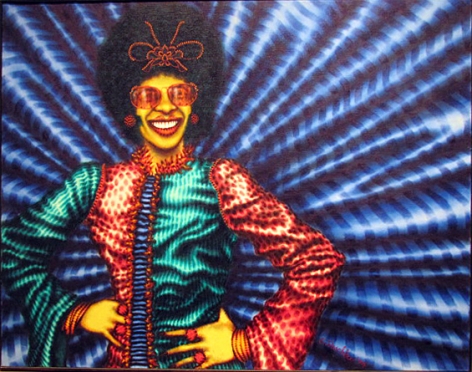 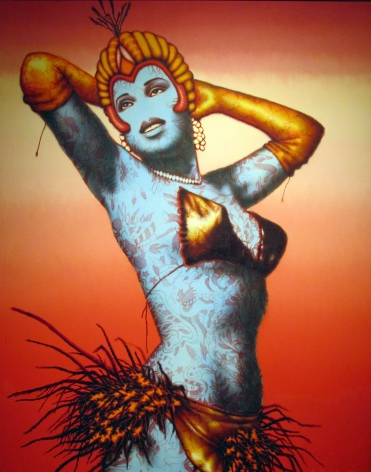 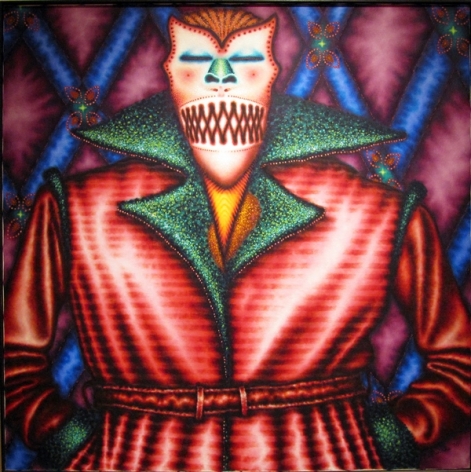 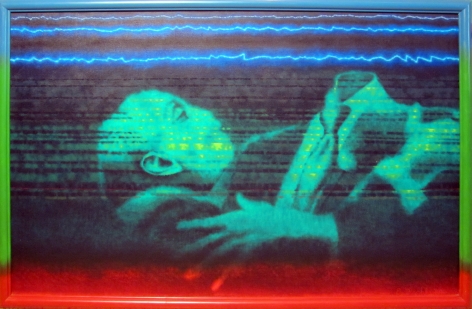 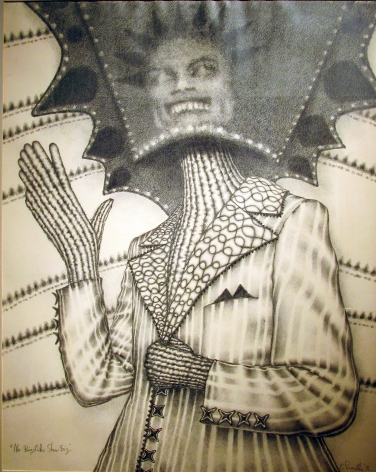 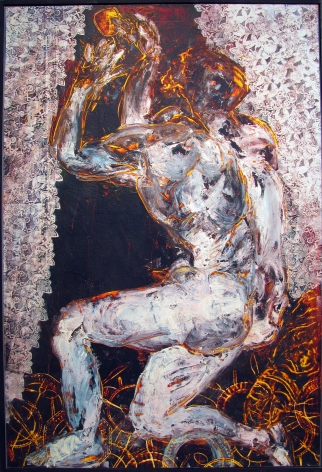 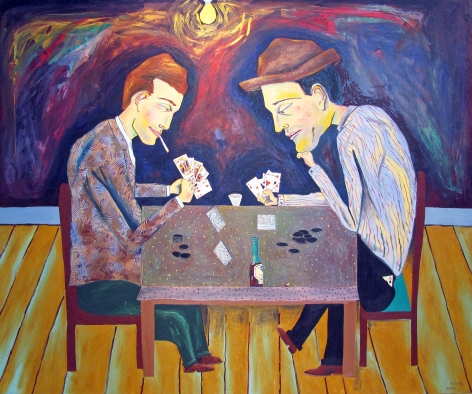 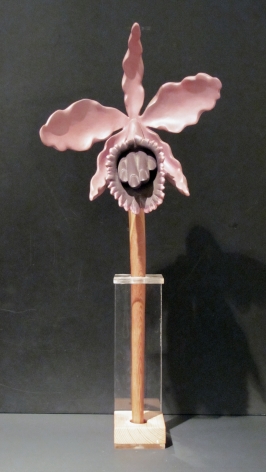 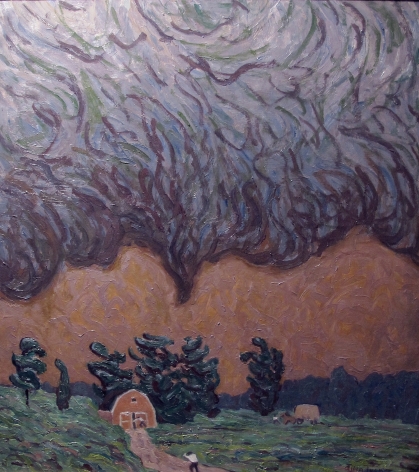 Storm on the Farm

FROM THE LONN FRYE COLLECTION

Carl Hammer Gallery is pleased to present the Lonn Frye collection of Chicago art in an exhibition and sale, opening Friday, November 2nd, 2018.  Formerly president of Frye Gillan Molinaro Architecture, Frye’s creative vision resulted in award-winning, innovative leadership of design within the field of civic architecture.  During the time of the firm’s existence, he was awarded Fellow of the American Institute of Architects.  Perhaps far less is known, however, about Frye’s instinctive eye, collecting the art which began the recognition of Chicago’s uniqueness in the contemporary art world, that of the Chicago Imagists and other Chicago artists of the 1970’s and 80’s.  Each of the important works from the Lonn Frye collection in this exhibition superbly represents Chicago’s brash phenomenon of decisive, original story-telling and art-making, now some 40 to 60 years old, that is as myopically defined today by few artists as it was by the Chicago Imagists.

Spelunking into human psychology and the antidote of pop culture perversely driven by the American body count during the Vietnam War seems to mark a significant point of change for artists working in Chicago in the 1950s to the 1980s. The prominence of The Art Institute of Chicago and the city’s more adventurous dealers and collectors provided cohesion to artists who thought more Holy Moly, than adhering to a specific nationally defined Zeitgeist.  There was no one style of over-riding importance that united Chicago artists, as it remains unthinkable for even a casual viewer to confuse one artist with another.

The works on display in this exhibition share an attitude, a narrative hip-hop of expressive color, form, and intentions – the style Roger Brown, Ed Paschke, Jim Nutt, and Gladys Nilsson, Robert Lostutter and David Sharpe are widely known for today. There were contemporaries as well; George Klauba (born 1938), Mary Stoppert, Arnold Roche Rabell and Allan Tucker, who preceded them all by several decades. But were they a school, a movement or just artists expressing their inner selves that spoke to some dealers, curators, and collectors? Lonn Frye is one of their persisting collectors.